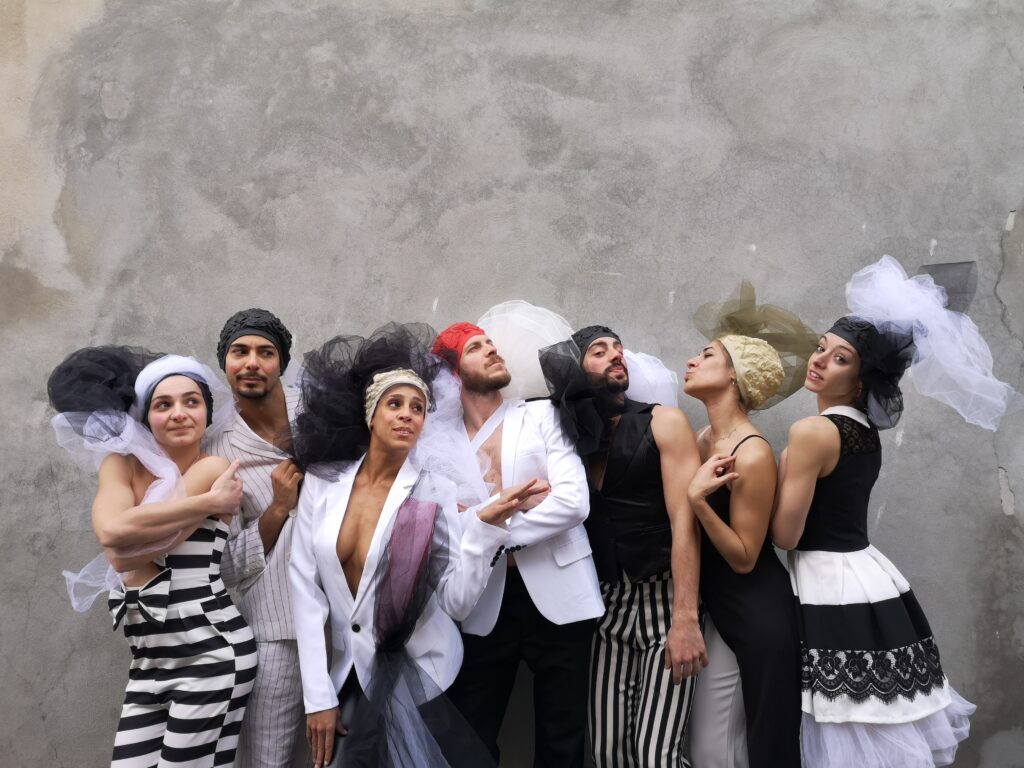 Dear friends today is January 20th, and for those who were born in Rimini is an important date. Today our teacher, the visionary par excellence, the great filmmaker Federico Fellini was born! And for this reason we want to tell you about a beautiful artistic concept: the show “Felliniana by Artemis Danza.”

This evening, on Wednesday January 20th, at 9:00 pm, there will be the streaming of the dancing show created and directed by Monica Casadei, in order to celebrate the birth of the moviemaker.

“Felliniana is articulated around the wonderful 8 ½ and lives of the joys and hopes of the clowns, the confidences of Gradisca, the voices and dialogues taken from the films, the scent of dolce vita, the thousand colors of the circus and the poetic power of Nino Rota” Monica Casadei.

The streaming will be from the stage of the theater, so we can experience the beauty, in a “Felliniana” easy, artistic performance live.

The dream, the euphoria, the humanity in its most convincing and disarming caricature: these are the elements that we will find again with the complicity of the amazing and unforgettable music of Nino Rota. A celebration interpreted with an emphasis on the emotionality and irony that the director gave us, in every character and every cinematic split.

Circus can’t be missed, the expressive virtuosity and acrobatics, elements bearers of a dream and all its shades. 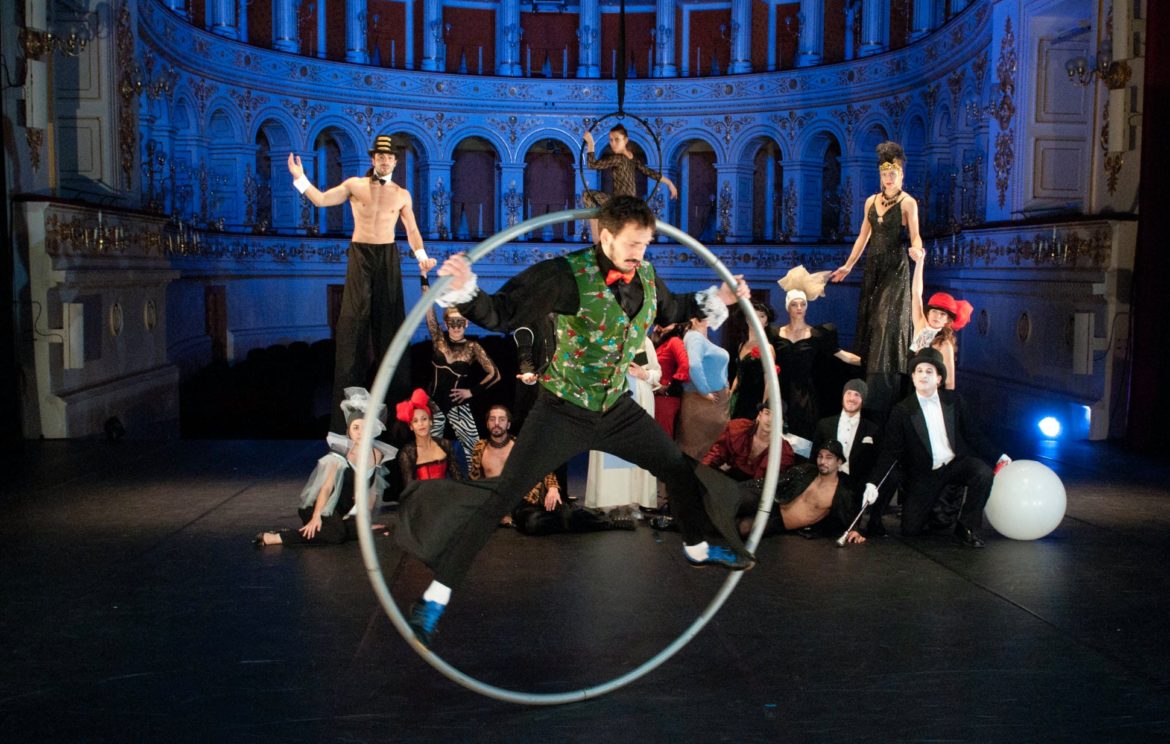 Theaters of the Web is an initiative by the ATER Foundation (once called A.T.E.R. Association of Theater Emilia Romagna) and it’s made for these specific times that were living now. In the last two months there were eleven plays premiered, and from the different stages of ATER in Emilia Romagna, they gave us their beauty, even online.

Theater of the Web also proposes interactive initiatives such as webinars, backstage and activities for children.

More information about Felliniana – Tribute to Fellini by Artemis Danza 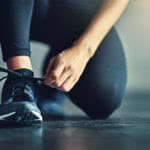 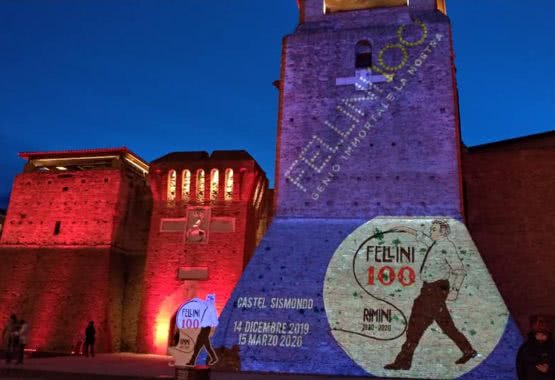 Rimini is ready to celebrate the centenary of the great Federico Fellini’s birth.Think about it : the distinguished fellow citizen …