For about a year now on Netflix, now well-known streaming platform, it has been possible to see content related to real or fictional stories set in the Riviera Romagnola.

Riminesi beaches, the hills of the hinterland and that festive and goliardic atmosphere of the east coast, were the protagonists of some of the most viewed and discussed series.

Now in its second season, the successful TV series Summertime made its debut on the small screen in April 2020.

Inspired by the adolescent events of the famous book, before, and film, after, “Tre Metri Sopra Il Cielo” by Federico Moccia, the story of the protagonist Summer and his friends takes place in some of the most recognizable locations in Romagna.

Cesenatico, with its Grand Hotel, its beaches and the picturesque Leonardesco canal port, is certainly the main part; but not only that, in fact, some of the filming, especially of the first season, took place also in Marina di Ravenna and in the famous Misano Circuit.

Among the most sympathetic and beloved characters of Summertime we mention undoubtedly Loris, played by Giuseppe Giacobazzi, and Ale, one of the main protagonists, of which the actor Ludovico Tersigni will soon be the new face of the next season of X-Factor Italy.

Not only romantic comedies for the summer season, but also films from true stories such as that of Giorgio Rosa and his Isola delle Rose, an “Esperanto micronation” built off the Adriatic Sea, outside Italian territorial waters, in 1968.

The artificial 400-square-metre platform, built off the coast of Rimini, was designed by the young Bolognese engineer Giorgio Rosa and built thanks to the collaboration and support of some, a few, friends and companions.

Lasting less than a year, this Esperanto Republic was soon subject to a naval blockade and the target of much controversy and political wrath of the time.

Although it lasted only a few seasons, the way was created and the curiosity of tourists and residents was immediate.

The history of Isola delle Rose was forgotten for decades, but thanks to the novel by Walter Veltroni in 2012 and precisely to this multimedia content, in recent years it has returned to the mouth of Romagnoli and not.

More chronicle and less novel, more documentary and little imagination, is what emerges from Sanpa: lights and darkness of San Patrignano, the television series that, through interviews and images repertoire, told the story of the community founded by Vincenzo Muccioli in 1978 in Coriano, in the province of Rimini.

Still famous today San Patrignano is no longer just that community for drug addicts divided between strong criticism and important supporters, but has become a symbolic reality for recovery from addictions, This is particularly true of the important work of vocational training which is carried out with the guests..

Thanks to the care and teaching that these young people receive during their journey, San Patrignano is today a real brand of excellence for typical products of the territory, for its cuisine, for the art and craftsmanship of the services it offers.

Within the documentary, among other things, one of the protagonists is Walter Delogu, father of Andrea Delogu, actress and TV presenter, now voice of the new TV spot right on the Riviera Romagnola!

We are waiting for you, live, here in Rimini to live your story as protagonists!

If you want to stay up to date with all the other articles you can find them here: 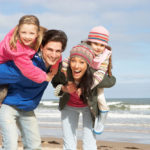 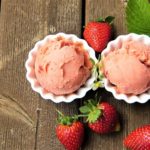 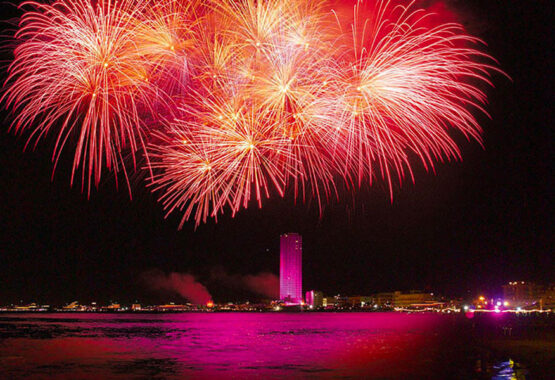 Every summer, from 2006 to today, along the Riviera Romagnola is increasingly expected the event of the Pink Night. Indeed, … 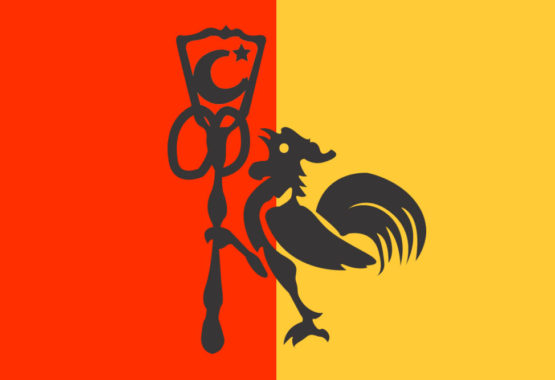 Hello and welcome back on our Blog. As you can see our website had quite a revoluution, with new information … 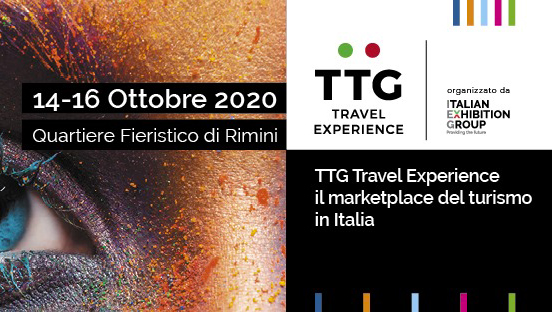 Dear friends, one of the most important business appointments at national level for tourism is back in Rimini: the TTG …